Here at Prudent Pet, we’re always up for an uplifting story about man’s best friend. That’s why we knew we had to review the latest great dog movie, A Dog’s Way Home.

A Dog’s Way Home was directed by Charles Martin Smith, whose directorial repertoire includes lovable animal films like Air Bud (1997) and Dolphin Tale (2011). The screenplay was based on the novel of the same name by author W. Bruce Cameron, who also wrote the New York Times and USA Today bestseller A Dog’s Purpose. Between Smith’s impressive animal-loving resume and Cameron’s history of touching stories, we knew it was bound to be a fantastic movie.

The film is set in Denver, Colorado and tells the story of a Pit Bull rescue named Bella who, as a puppy, is rescued by a young man named Lucas. Bella finds herself separated from Lucas and must journey over 400 miles to find her way back to Lucas and his mother. During her adventure, Bella befriends a mountain lion, a veteran with low spirits, and other human friends who help her on her way.

Our heroine Bella is played by two-year-old animal actor Shelby, a Pit Bull mix rescued from a shelter in Tennessee to star in the film. Originally found scrounging for food in a landfill before being taken to a no-kill shelter, Shelby was under nourished, but described by animal control workers as “always happy.” From homeless to Hollywood, her real-life story is as remarkable as the role she plays in the movie.

While the main character’s journey is heartwarming and full of touching, tear-jerking moments, the film serves as much more than a sappy tale. A Dog’s Way Home touches on a lot of important topics regarding how we treat our furry friends – especially dogs of certain breeds.

In the film, Bella’s separation from Lucas happens due to the strict laws the city of Denver implements on Pit Bull breeds. In addition to Colorado, a lot of states enforce breed-specific legislation (BSL) in an effort to minimize dog attacks on humans and other animals. Pit Bulls are often considered dangerous and harmful animals and most BSL targets the breed specifically.

Though Bella’s story is fictional, the Pit Bull laws depicted in the movie are a very real representation of how the breed is treated in places with BSL, like the city of Denver. Pit Bull breeds (American Pit Bull Terrier, American Staffordshire Terrier, or Staffordshire Bull Terrier) are banned in the city and county of Denver. A dog is considered a Pit Bull if they simply display a majority of physical traits to one or more of the listed breeds. So even if your dog’s breed is unknown, according to this law your pup could be considered illegal just by looking too much like a Pit Bull.

By law, second offenders of the breed ban must surrender their dog to Denver Animal Protection, where animal control will determine whether the dog’s health and temperament is stable enough to be relocated outside of the city. For a lot of dogs who don’t make the cut, this can lead to them being euthanized — which is a major concern and topic throughout the film.

The lovable protagonist Bella – like most dogs targeted by BSL – is not stereotypically aggressive or dangerous. In fact, Bella is extremely loving, even-tempered, and friendly enough to be in a support group for people suffering from PTSD. Much like Bella’s fictional family, there are plenty of real-life advocacy groups opposing breed-specific legislation including the American Veterinary Medical Association (AVMA), Stop BSL, and The Humane Society. 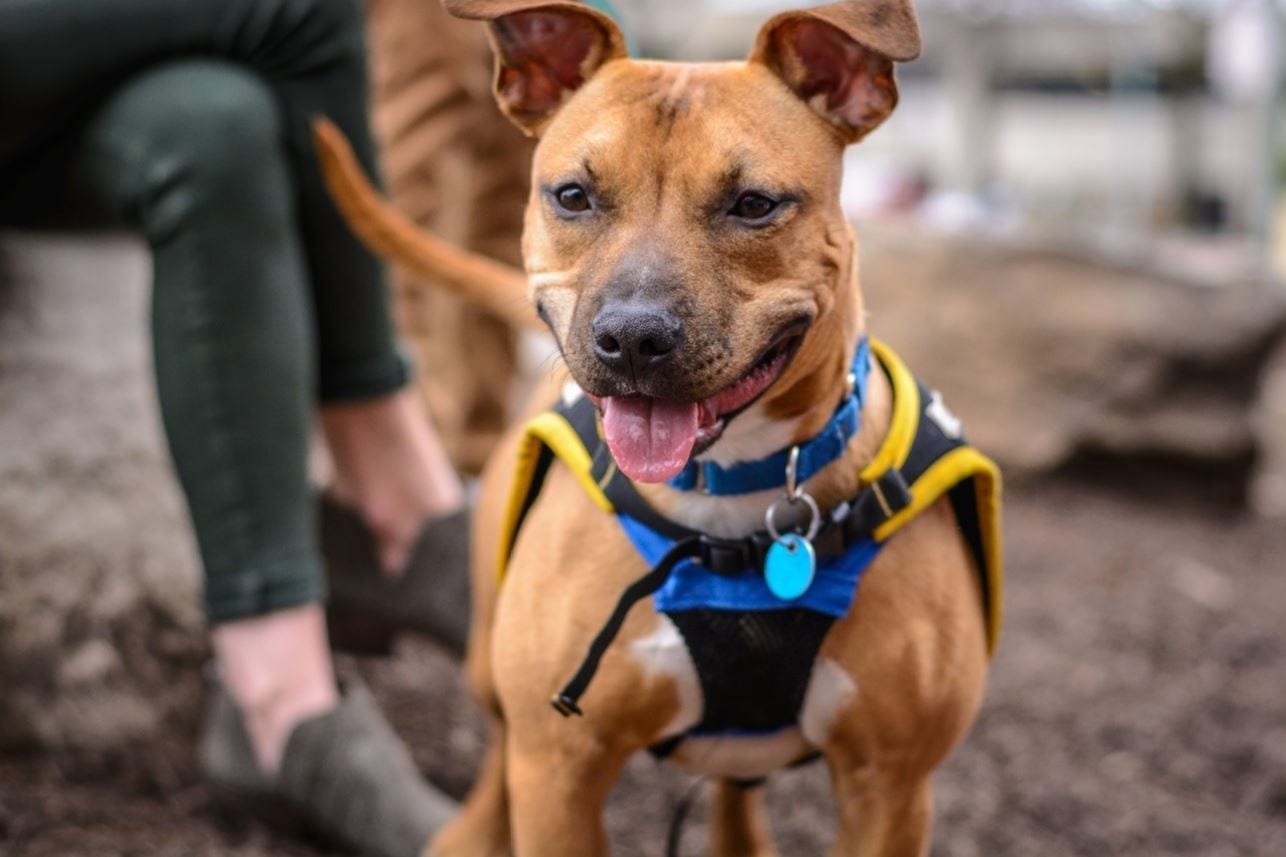 A common theme throughout A Dog’s Way Home is how useful dogs are for people who seek emotional support. Lucas, Bella’s human, works at the local VA hospital where his mom, an Army veteran, attends therapy to help manage her depression and post-traumatic stress disorder (PTSD).

At the beginning of the film, Bella is not welcomed at the VA hospital despite the love and acceptance she finds among the therapy group members. Those in charge of the program presumably do not understand the positive effects therapy dogs can have on people suffering from PTSD and depression. Not only is Bella discriminated against because of her breed, but her ability to help veterans at the VA hospital is also ignored.

Many real-life advocacy groups and organizations, like Pets for Vets and Paws for Veterans, understand how animal companions can ease stress, depression, loneliness, and anxiety. Plus, these programs work for both humans and dogs. Animal companions not only help their owners handle various mental ailments, but the dogs placed in these programs are rescued from shelters and finally given a good home.

The film ends on a positive note, with the VA hospital finally introducing dogs into their therapy programs. Though Bella is reunited with her family, the ban on Pit Bulls remains a very real issue in Denver and other places with breed-specific legislation.

While we left the theater feeling happy for our new pal Bella, A Dog’s Way Home still left us thinking about the way certain dog breeds are discriminated against, and how useful pups can be for people in emotional distress. 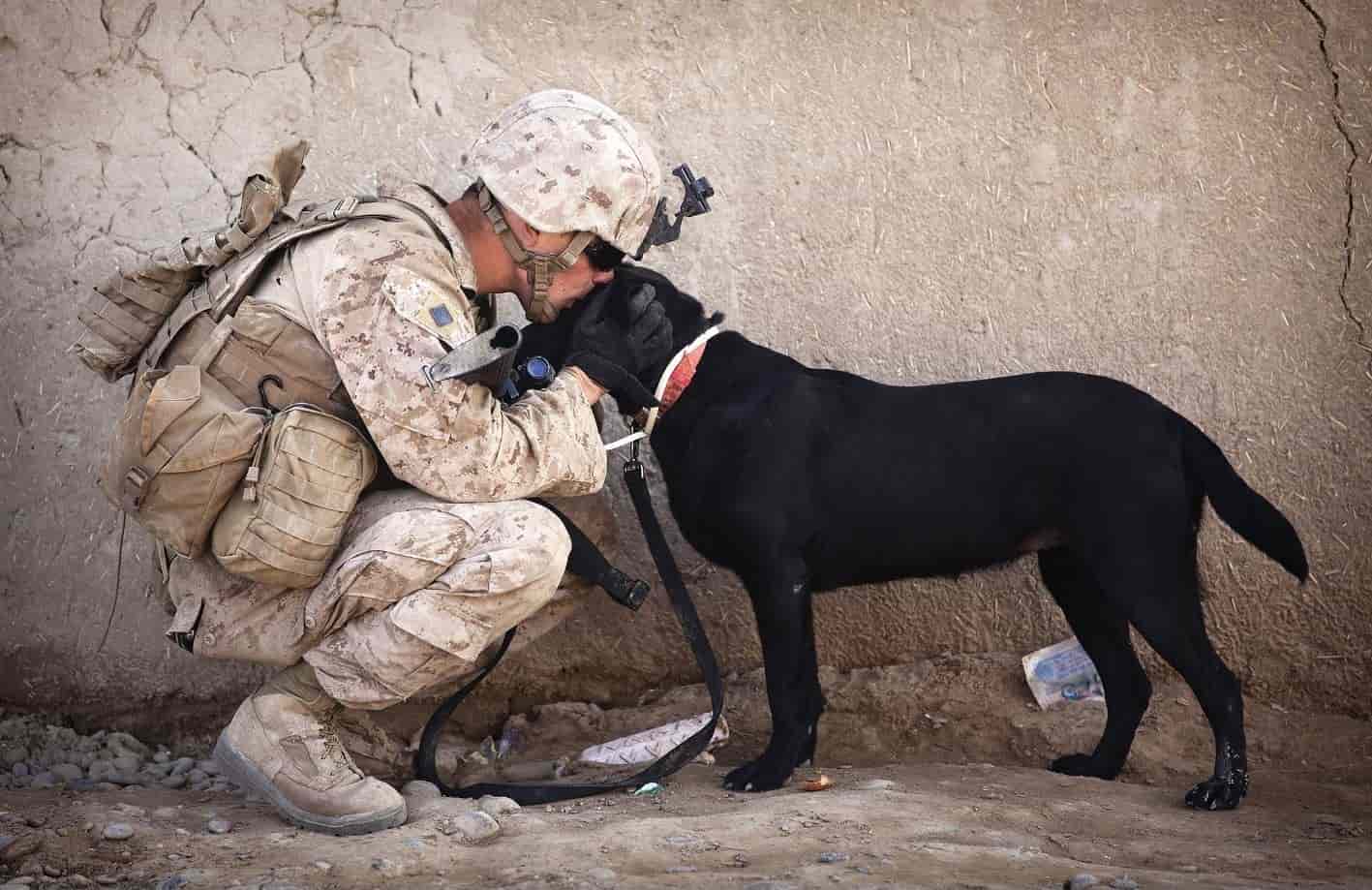 So, what’s our verdict on A Dog’s Way Home? We give it 5 out 5 treats and two paws up for not only being a great adventure, but for also advocating for Pit Bulls and emotional support animals. A Dog’s Way Home is rated PG, so you and the whole family can enjoy it! 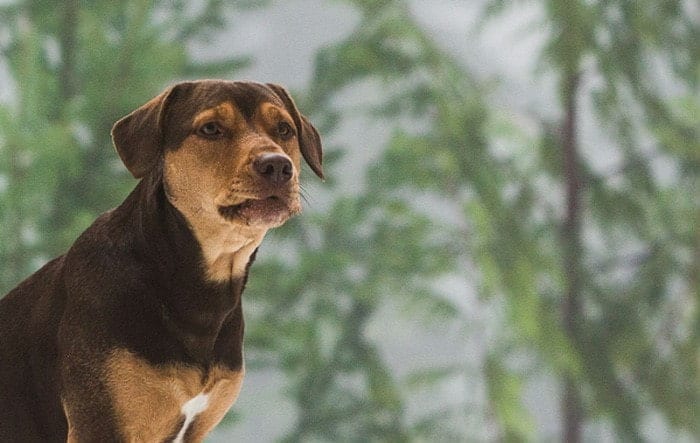 If you would like to rescue a Pit Bull, we encourage you to check out these resources:

If you or someone you know is in need of a therapy dog, you can learn more here: