The Dogs of the White House

The Dogs of the White House

President’s Day in 2019 is on Monday, February 18th. While their masters might have been stressed from running the country, the dogs of the White House have it quite nice. They get to roam throughout the rooms at the estate, eat the healthiest and best canine cuisine, and most importantly, relieve themselves on that beautiful White House lawn. What better way to celebrate Presidents’ Day than to discover the distinguished pups of the White House!

Presidents and their Dogs

The following patriotic pups are some of the most noteworthy dogs that have graced the White House throughout American history. 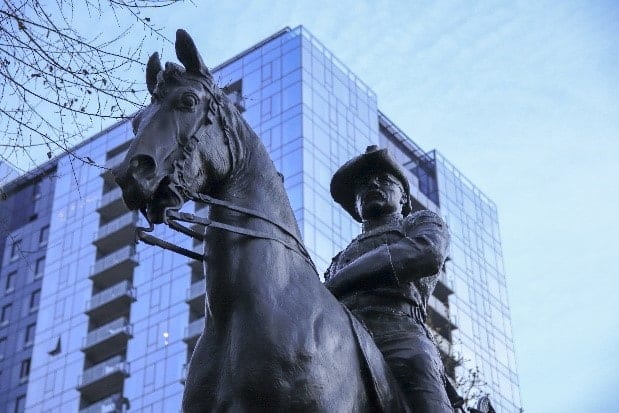 While many dogs had lived in the White House before Skip, none had gained this type of prominence. Skip was a short-legged black and tan Mongrel Terrier. Roosevelt was known for his love for hunting and the outdoors. The President was paired with Skip on a hunting trip and the two fell in love. Roosevelt couldn’t just leave his new best friend after the hunt, therefore he brought Skip home to live in the White House. This breed later came to be recognized by the American Kennel Club as a Teddy Roosevelt Terrier in honor of the President. 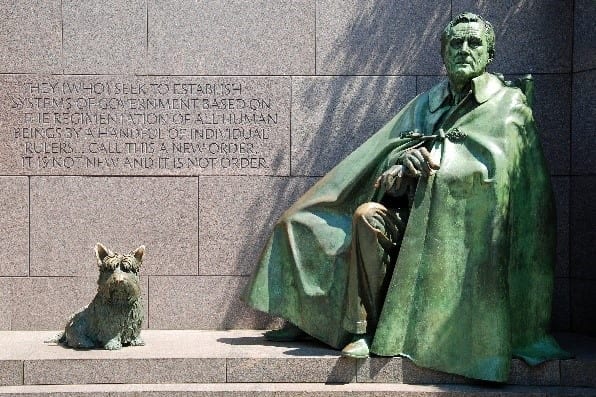 Next, on our list, we have arguably the most famous White House doggo. Fala, a black Scottish Terrier, belonged to Franklin D. Roosevelt and played a large role keeping morale high during World War II. The little Scottie accompanied FDR to his war conferences and secret meetings during these turbulent times. Fala even made his own sacrifice by giving his toys to a collection to promote a rubber drive during WWII. What a selfless doggy! 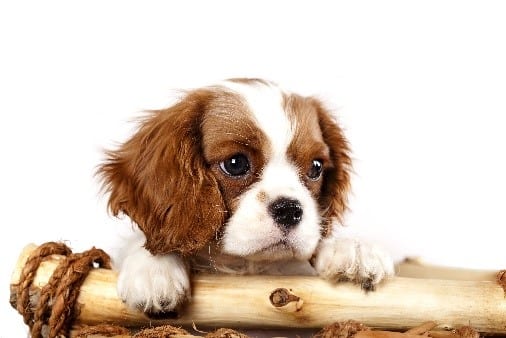 Mr. and Mrs. Reagan were very much in the limelight due to their acting careers and utilized their public image to promote their politics. One of their most endearing characteristics was their love for their King Charles spaniel, Rex. He was beloved by the U.S. due to the happy-go-lucky and inspiring personality he had,  touching the hearts of Americans nationwide. 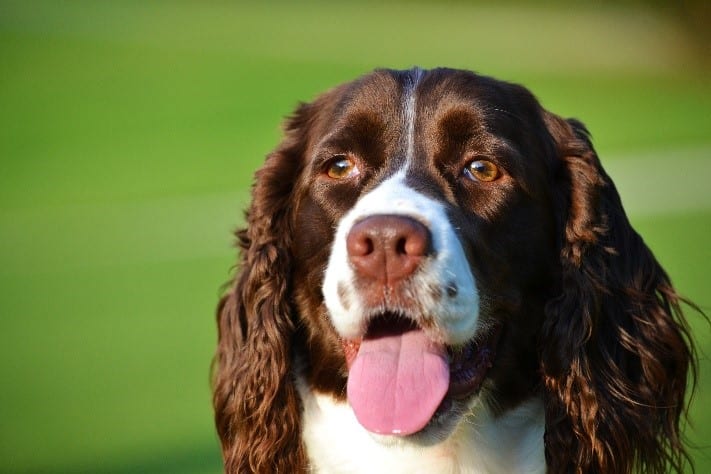 Millie the English Springer Spaniel is the most philanthropic pet on our list. Millie belonged to Barbara Bush. During Millie’s time at the White House, she gave birth to a litter of 6 puppies! Millie and her puppies created a media frenzy and ended up on the cover of Time Magazine. Barbara Bush used this spotlight to oversee “Millie’s Book”, which highlighted the dog’s typical day with her master. The book earned almost $900,000 in royalties and all proceeds were donated to the Barbara Bush Foundation for Family Literacy. 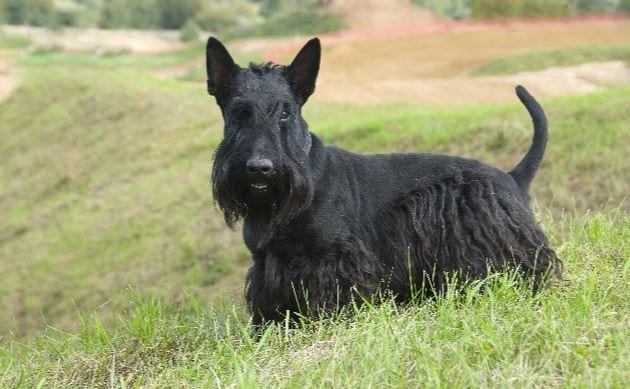 Continuing the Bush’s love for their pooches, George W. and his family received their pup, Barney, as a gift in 2000 before he assumed office. The Scottish Terrier quickly became a webcam media star and captured the hearts of many Americans. Most notably, Barney would wear a small camera around Christmas time to showcase the White House decorations. This became an annual tradition during George W.’s presidency and further popularized Barney. 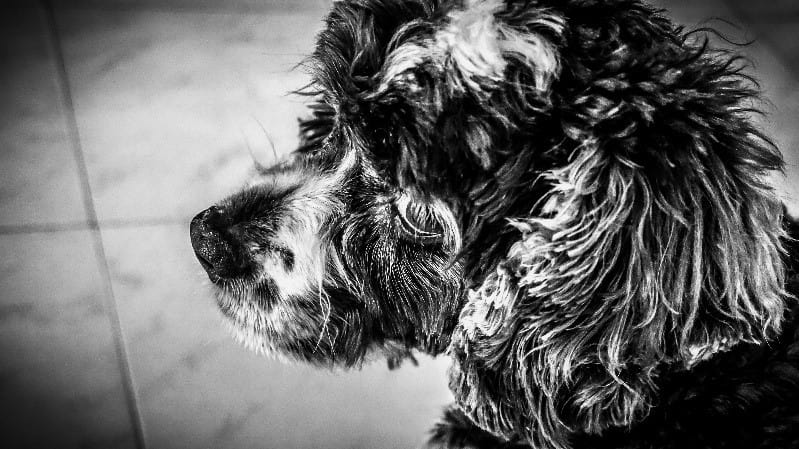 The most recent White House pups include Bo and Sunny, belonging to the Obama family.

After moving to the White House, the Obama family decided to add a new member to the family, Bo. Bo, a male Portuguese Water Dog, helped popularize the breed during his master’s time in office. In 2013, Obama’s added a second fluffball to their family, Sunny. Sunny, Bo’s little sister, even attended the White House Christmas party with her brother, and just like that these two captured the attention of an entire nation.

Are you itching for more pet facts? If you didn’t quite get your patriotic dog fix, then you should check out the Presidential Pet Museum! This museum was founded in 1999 with the purpose of preserving artifacts and information regarding the presidential pets over the years. 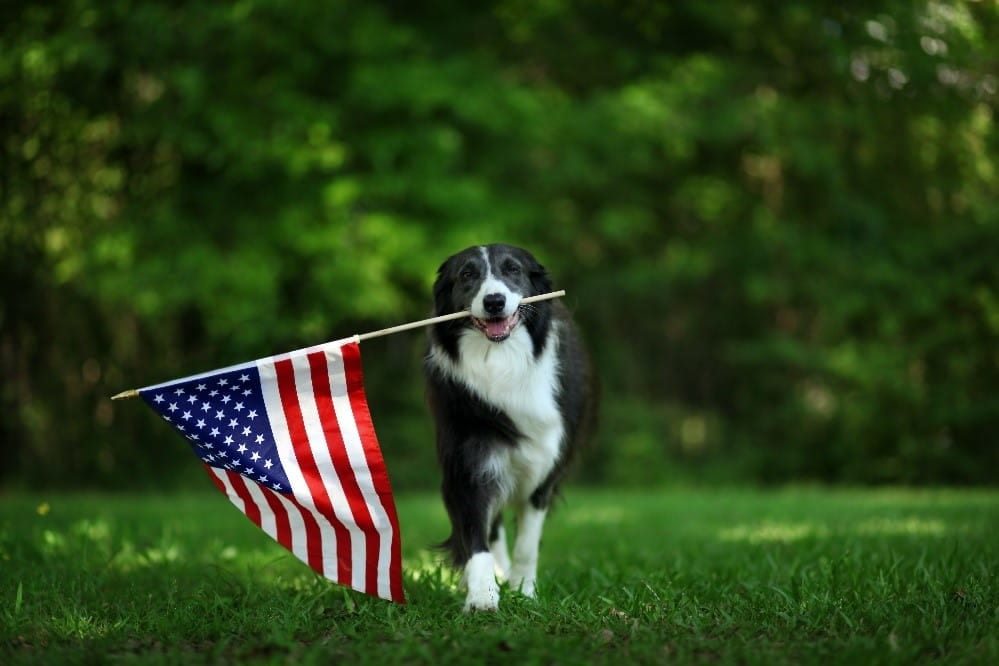 What did all these pooches have in common? They lived happy and wonderful lives in the spotlight loved by many American citizens. Want to ensure your dog will live a healthy and prosperous life like these famous pets? Receive a free quote from Prudent Pet today and see how you can save on your pet’s healthcare!

Liked this blog? Check out the rest of our posts and follow us on social!