Greyhound Racing is Ending: How to Adopt a Greyhound

Home/Trending/Greyhound Racing is Ending: How to Adopt a Greyhound

Greyhound Racing is Ending: How to Adopt a Greyhound

Residents of Florida recently voted overwhelmingly to ban Greyhound racing in the state by January 1, 2021. The 99-year-old American sport has seen a decrease in popularity in recent years but remains active in some states, appealing to crowds as a form of legal gambling.

The sport has begun to fizzle out thanks to animal activist groups who have exposed the cruelty toward racing Greyhounds. Since 2015, one Greyhound has died every three days in Florida. In most places where Greyhound racing remains legal, dogs are euthanized for underperforming.

While the ban on Greyhound racing is a big win for animals and animal activists, it also comes with its own set of problems:

What will happen to these dogs? And how can we help them?

What Happens to Retired Racing Greyhounds?

It’s no secret that Greyhound racing cruelty has existed for as long as the sport itself. Dogs are often held in cages for long periods of time before a race, and it’s even been found that some racing dogs were forced to ingest drugs like cocaine to make them faster when they competed.

But the Greyhound racing abuse doesn’t stop there. During their sometimes-short-lived racing careers, dogs were reported to suffer from injuries that would lead to them ultimately being needlessly euthanized.

After the ban comes into effect in Florida the sport will only remain in five states: Alabama, Arkansas, Iowa, Texas, and West Virginia. Though it still exists in those states, the silver lining is that it will be completely phased out in Florida over the next couple years – with the hope that the remaining five will follow Florida’s lead.

As racing begins to wane, Greyhound racing adoption centers will see a huge increase in dogs. In Florida alone, 3,700 Greyhounds will be in need of a forever home; and one can imagine how these numbers will skyrocket as the sport becomes illegal in other states.

Are you wondering how to save Greyhound lives? You can start by looking into adopting retired Greyhounds that have been rescued from cruel racing conditions. Now, more than ever, these sweet dogs desperately need homes.

Why You Should Adopt a Greyhound

The chance to help a dog in need is often incentive enough to take one in, but there are plenty of other reasons to adopt a Greyhound. These incredible canines have sweet personalities and make great companions for any kind of household.

Many people assume Greyhounds are anxious, spastic, and aggressive since they are used for such a high-intensity sport. In reality, it’s quite the contrary – Greyhounds are generally mild-tempered, having even been described as “big cats”. All in all, Greyhounds are misunderstood, and this stigma certainly hasn’t helped them get adopted.

Though personalities can vary and are unique to each and every dog, Greyhounds are generally known to be loving companions that are gentle and docile. Many people happily report their Greyhounds to get along well with children, cats, and other dogs.

Greyhound racing rescue organizations are dedicated to educating potential adopters on how great life with these former racing dogs can be. When considering adding a furry friend to your household, retired Greyhound adoption may be the best choice – for you and these helpless, caring dogs.

How to Adopt a Greyhound 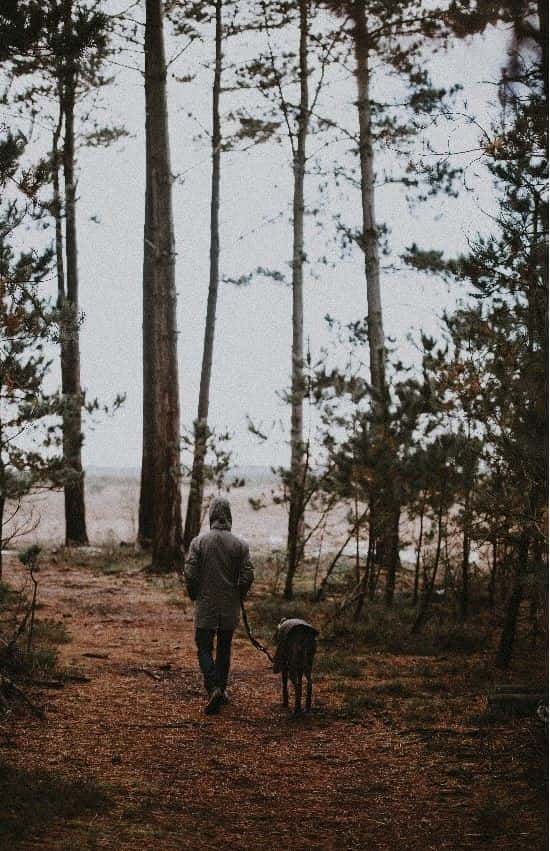 Adopting a dog who had previously been exposed to a cruel environment can seem overwhelming. Luckily, plenty of Greyhound adoption centers are fully prepared to provide support and knowledge for those adopting these retired racing dogs.

Here are some resources to help you find retired Greyhounds for adoption:

The National Greyhound Association (NGA) works with adoption centers that have been successful in placing retired Greyhounds into homes. Their helpful curated list of adoption centers allows you to search by state and find a center near you.

Founded in 2001, GREY2K USA Worldwide is the largest Greyhound protection organization in the world. Their website has a great list of trusted Greyhound adoption centers.

The National Greyhound Adoption Program (NGAP) has been doing specialized Greyhound care since 1995. Based in Philadelphia, the NGAP takes in 40-50 Greyhounds at a time for adoption with full-time, live-in caretakers.

Dogs who experience trauma may suffer from serious mental disorders. Here’s how you can help.

Caring for a Greyhound 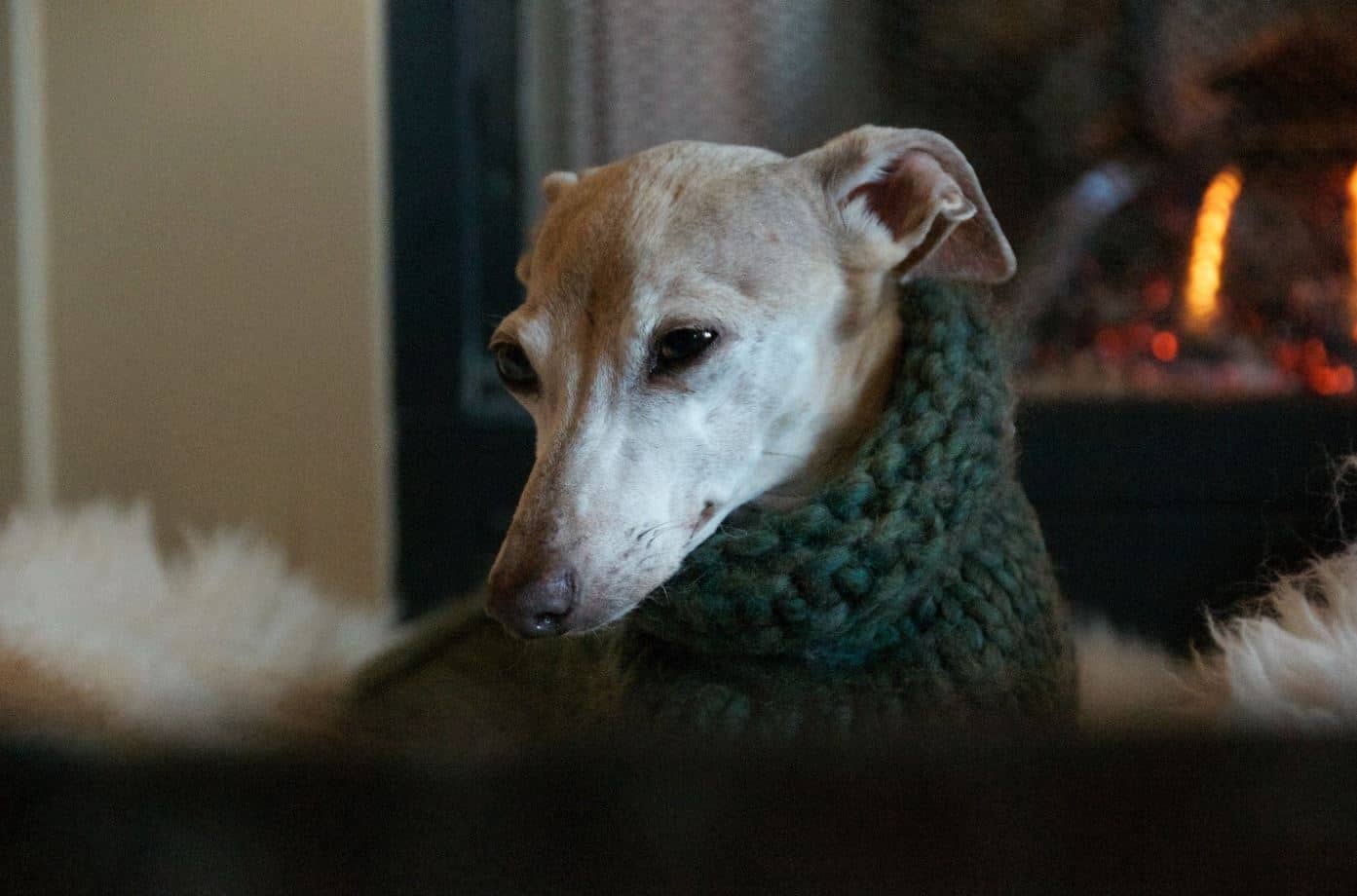 Don’t let the large stature of a Greyhound fool you: despite being big in size, they are often referred to as couch potatoes. The “lazy” nature of Greyhounds makes them great apartment dogs; plus they are easily housetrained, don’t shed much, and rarely bark.

Greyhounds fit into any kind of home because even though they can be lethargic, they still enjoy normal exercise and play time like any other dog. Some Greyhounds are used to being kept in cages with no toys and may take a little longer to adjust to home life. But once they do adjust, Greyhounds are amazing animal companions.

Any dog breed could potentially face health issues or have unexpected accidents, but dogs that have been treated poorly or have strained their bodies may need extra love and care. This is especially true for Greyhounds being rescued from the racing circuit.

Retired Greyhounds are at high risk of suffering from racing-related injuries. They also tend to have more dental issues than most dogs, due to the soft diets they’re fed during their careers. Greyhound retirement adoption centers can provide care tips and education for anyone worried about their dog adjusting to life at home.