The Stories Behind Prudent Pet’s Most Unique Pet Names

The Stories Behind Prudent Pet’s Most Unique Pet Names

The Prudent Pet team is kicking off 2020 reflecting on some of the wackiest and most interesting pet names that put a smile on our face in 2019. That’s why we decided to spotlight some of the most unique male and female dog names from our policyholders (and a cute girl cat name to sweeten the deal!).

“My cat was named Bagheera after the black panther from The Jungle Book. Aside from just looking like the character, she is stoic (read: always judging) and strong, which reminds me of real black panthers. All in all, I think her name fits her perfectly.” 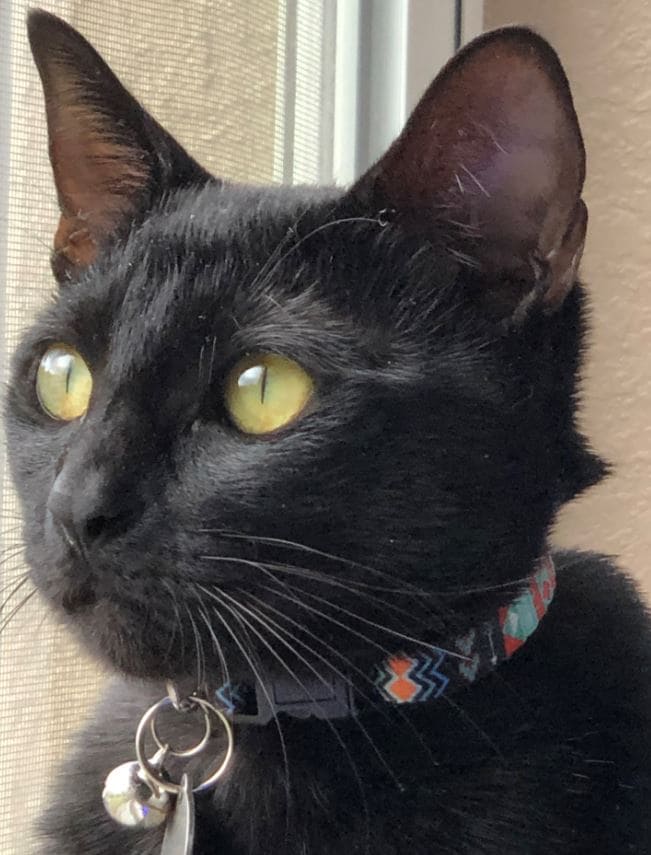 “P-Nut is 6 years old and the best little partner I’ve had in my life! She was rescued by my aunt because P-Nut’s original home let all of the puppies roam the streets. My aunt found her and saved her, and I’m forever grateful for the gift she gave me! Her name just kind of came to me (and of course she uses my last name!). She’s my baby, my child, and the best puppy girl ever.” 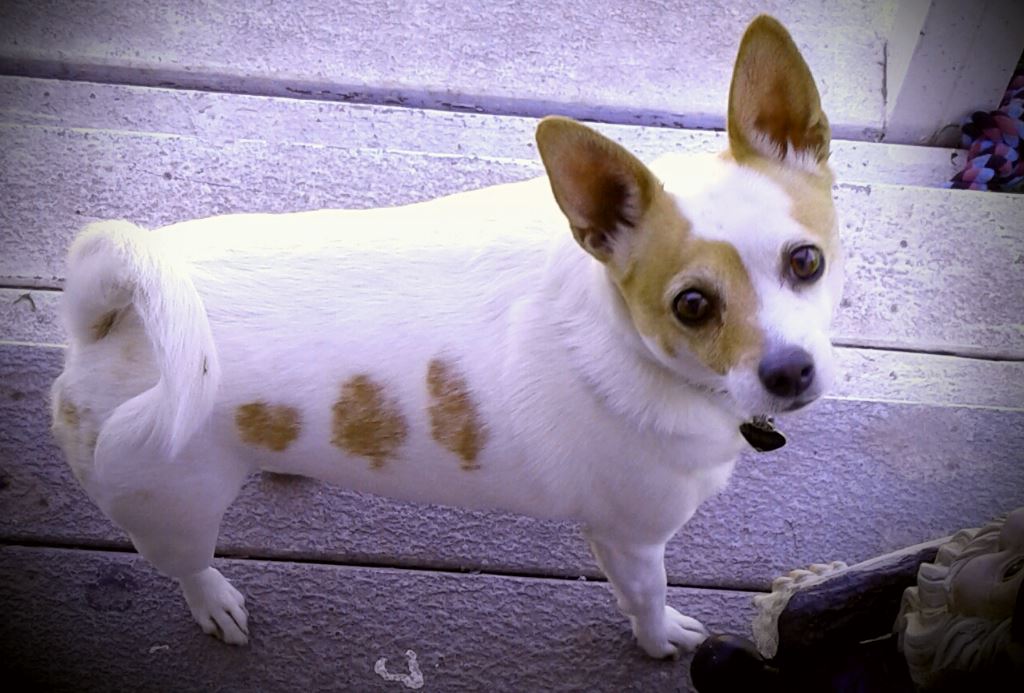 “This is Sméagol Beagle. My brother picked the name Sméagol because when we received our first picture of him, he thought he looked a lot like Sméagol from Lord of the Rings. We knew the eyes wouldn’t stay that big and blue forever, but he insisted we stick with the name. We added ‘Beagle’ to the end after we got him — it was the only way my mom and I could remember how to pronounce his name!” 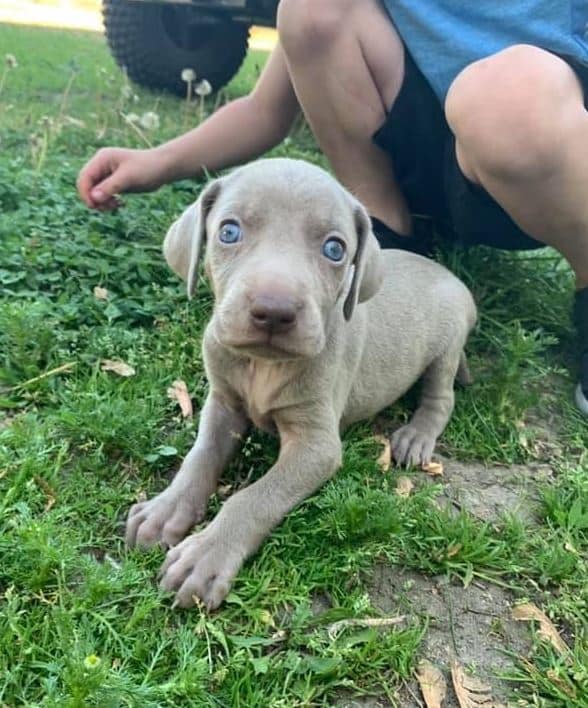 Good pet name inspo can be found anywhere. Check out our top 10 dog movies to see which famous pets made the cut!

“Corona Light and Topo Chico are mine and my boyfriend’s Cockapoos. They’re named after our two favorite Mexican beverages. And just like the drinks, they’re relaxed and tons of fun!” 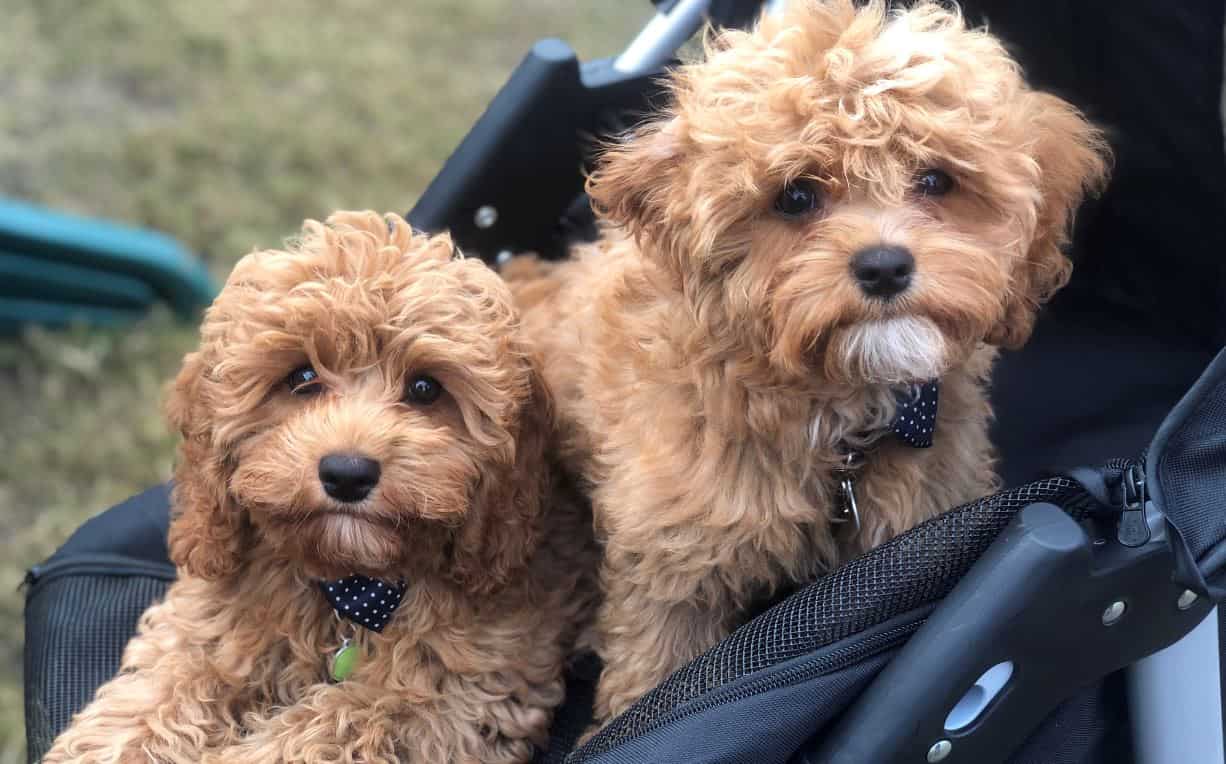 “The word Drishti means ‘your gaze or focus’ in Sanskrit. When I first met this girl in the shelter she locked her striking eyes with mine and the name Drishti came immediately. She’s been a great focus for me ever since!

Quarter’s name was given to him by his rescue group. At the time he had a deformity which gave him a shortened leg — by about a quarter. We since had to remove his full leg due to an infection, but the name stuck. But don’t let Quarter’s name mislead you! He can outrun his four-legged sister and even got the nickname “quarterback” due to his incredible agility.” 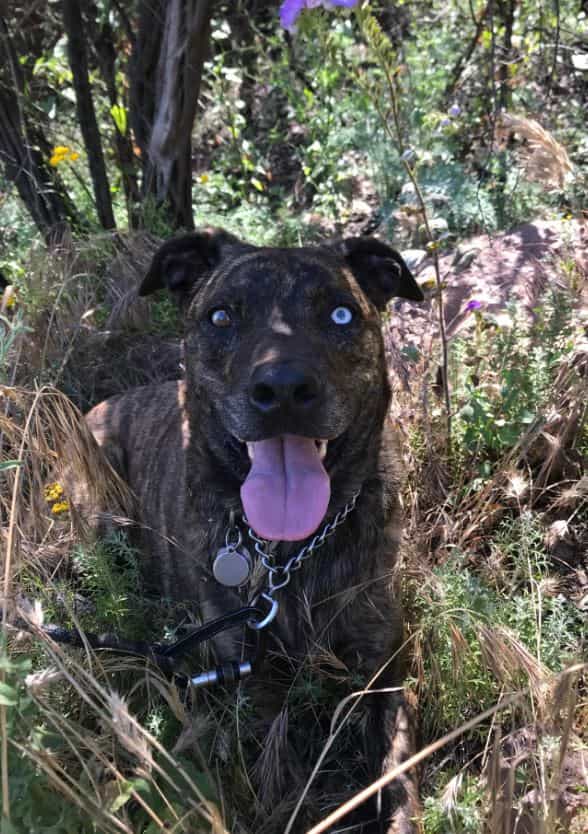 “Papichulo is my little black Pomeranian rescue dog. He has medical issues and will be on medication for the rest of his life. He’s also an Emotional Support Animal and is so sweet and well-behaved. We named him Papichulo because it means ‘good looking’ in Spanish.” 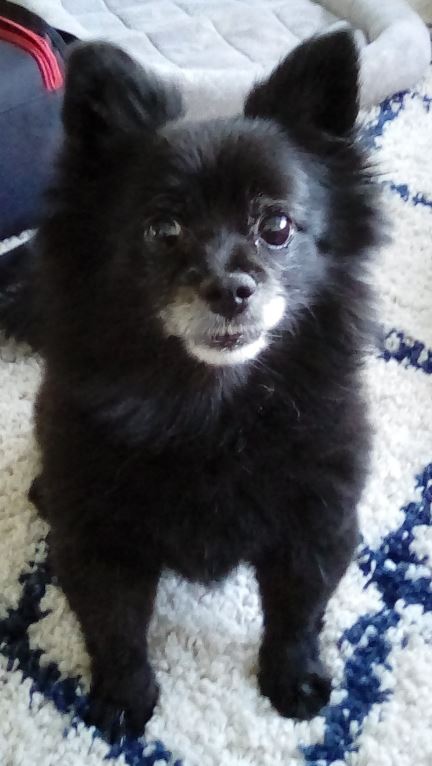 In 2019 we learned more about the foster pet parent community, kicked off our Insurance 101 video series, and partnered with some great brands! In 2020, we’re excited to become closer with our terrific community of pet parents.

If you’re not crazy about unconventional pet names, take a look at the top 10 male and female dog names of 2020. Whether it’s an off-the-wall name or one you’ve heard before, one thing is for sure: the #PrudentPetFam does not lack creativity.

*Some quotes may have been revised or edited for clarity.